Down Not Out are a four piece pop-punk band with members from Cheltenham and Worcester in the UK. They wanted a website to showcase their music and live shows to their growing fanbase, along with latest news of the band. Down Not Out also wanted to sell merchandise directly from their website and so they wanted a fully functioning web-store to be included in the final version of the website.

For the front-end I decided to use Bootstrap 4 due to its ease of use and that the users of the site would be visiting from a wide variety of devices and web browsers. This meant that I could spend much more time focusing on the back-end logic of the site. I decided upon the Laravel PHP framework as I had an amount of experience with it and wanted something which would provide all the functionality which Down Not Out required, whilst still maintaining a performant and secure platform. In essence Down Not Out were looking for a bespoke content management system (CMS), something which off-the-shelf solutions were unable to provide.

Throughout the project I encountered a number of issues, however I feel that upon completion the system overall provided everything which was required and to a high standard. One issue I found was with the development of the merchandise store, as Down Not Out wanted to sell a number of different products, some products would have varying attributes such as T-shirts could have different colours, or different sizes, but other products would not require these attributes such as a guitar pick or a sticker. As I integrated the web store with PayPal via use of their API I initially found it challenging to distinguish the different attributes for the purpose of order receipts for both the clients and for the administrators who would receive confirmation of a users order. I also identified a number of issues in the documentation on the PayPal API which I reported to them to be resolved for other developers. In the end a solution was implemented which not only met all of the requirements but also allowed for future development to be streamlined and scaled as more and more products become available for purchase in the system, an end result which I am very pleased with.

As the system was also to make use of contact form for users to directly send a message to Down Not Out, reCAPTCHA was also to be implemented to avoid spam from users abusing the contact form.

As this project made use of new features which I hadn't implemented previous projects it required some careful research, such as the web store, and became somewhat challenging at certain points. But despite this I also found it refreshing as these new challenges allowed me to develop my skills further and to gain experience in areas which I hadn't yet been exposed to and can now bring forward into new projects. 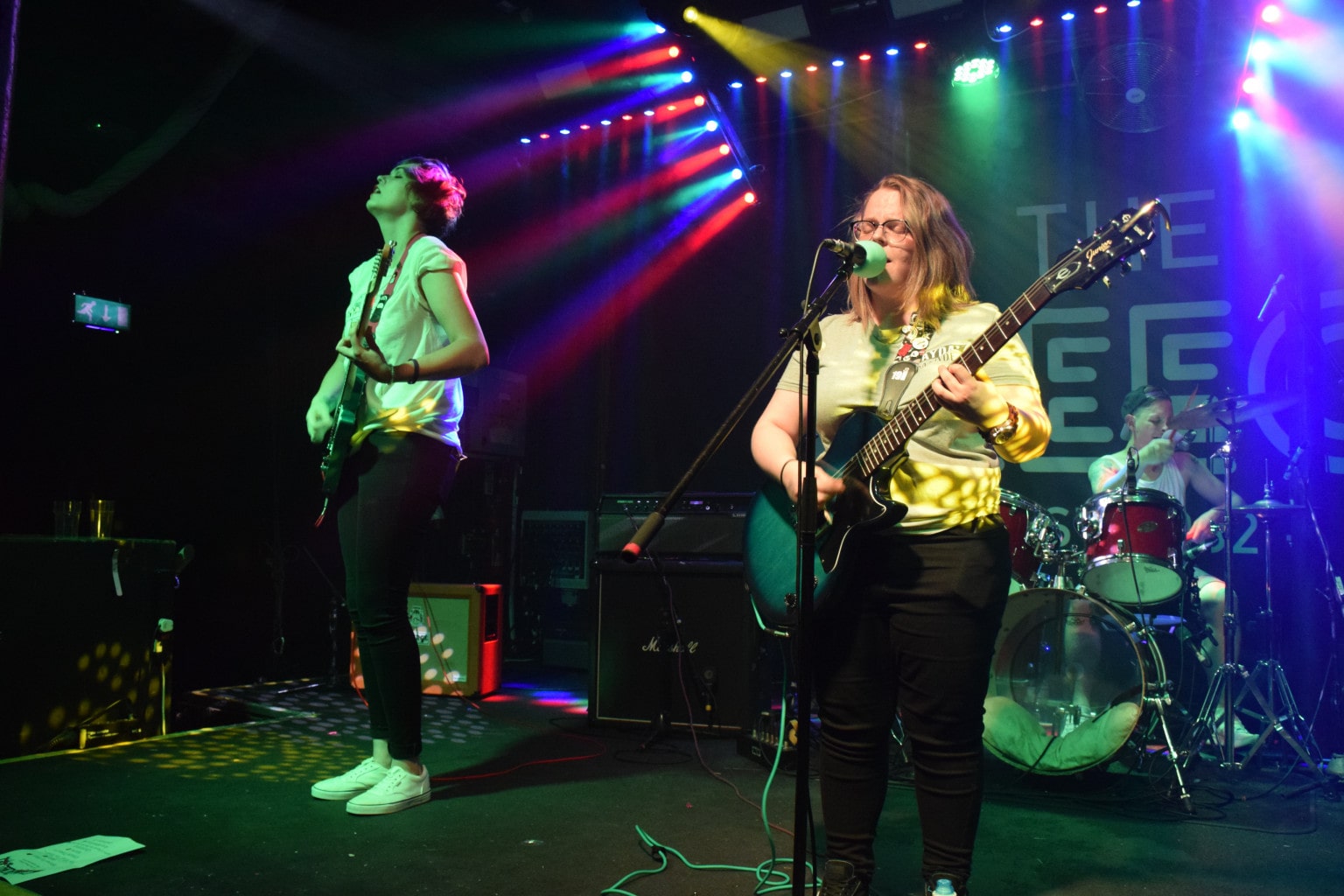