I worked with Escape Rooms Cheltenham to improve on one of their popular escape rooms. The existing puzzle completed by players was a solution in which a connection was made over the Internet to manipulate a puzzle website. Depending on the results of the manipulation would determine the results sent to the players to allow them to progress through the room. This solution worked fine however if the Internet dropped offline at the venue then the players wouldn't be able to complete this puzzle and would ruin the experience. I worked to implement a robust solution which integrated with existing systems and brought the website inside the local network so that it would continue to work independently of the Internet connectivity.

I wrote an Ansible playbook to set up and provision a Raspberry Pi which configured a web server then installed a Wordpress site which was required by the escape room puzzle. The team at the escape room opted for a solution which could be easily executed in the event of any hardware issues. I have recently used Ansible to provision a number of platforms and so chose to use this technology as it fit the requirements of the project. In Ansible it took the Raspberry Pi and configured an Apache web server along with a MariaDB database, it then took the existing Wordpress site files and copied them to the correct directory and imported the database. A number of security features were implemented as per the requirements of the project and then once this platform was installed the existing supporting devices which were part of the puzzle were updated to work with this new system.

The end result was delivered on budget and ahead of schedule and allowed Escape Rooms Cheltenham to provide a unique escape room to their customers without the worry of the puzzle not working due to factors outside of their control. 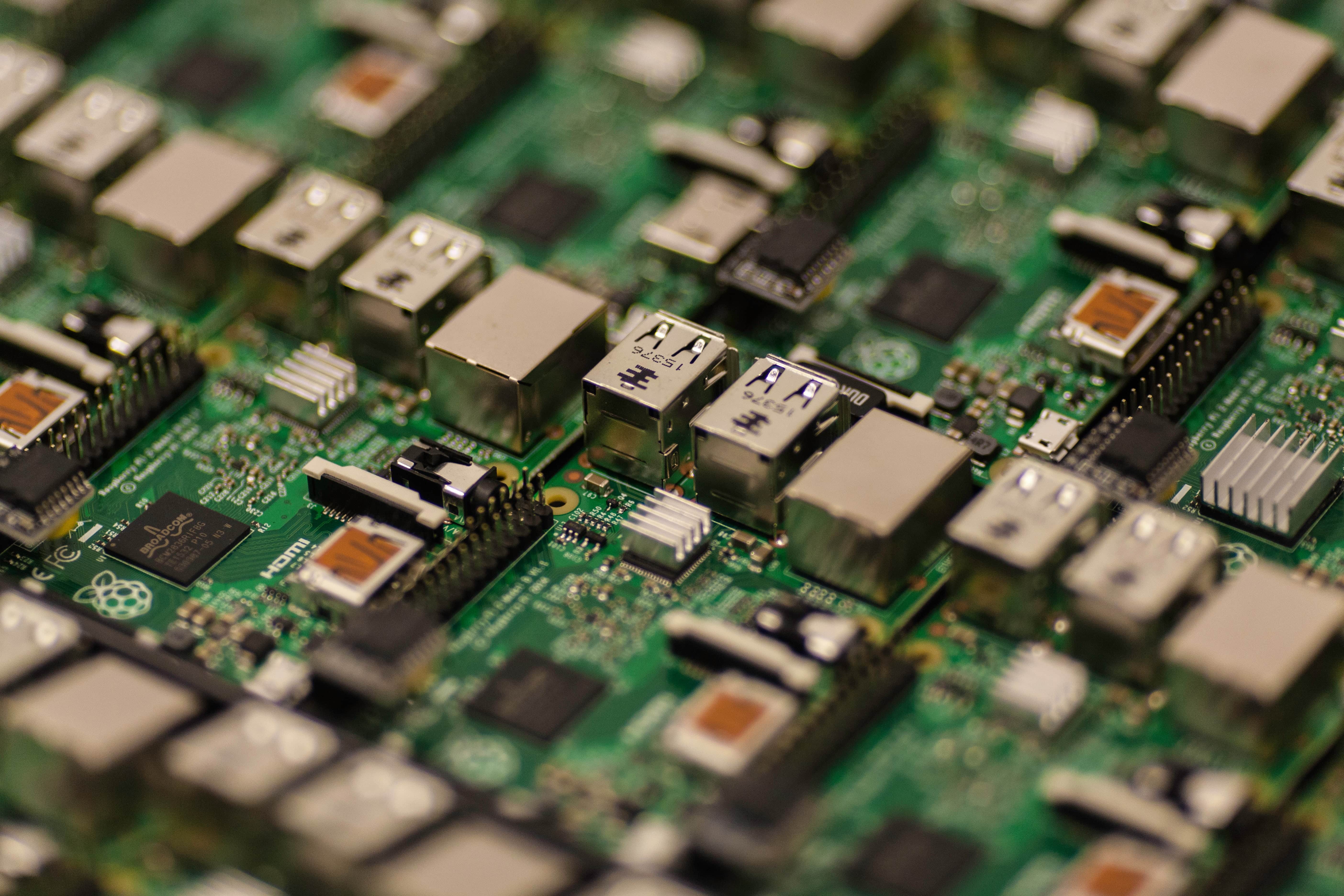