Ray Johnson is a network engineer who travels all over the United Kingdom throughout the year installing internet connections to outdoor festivals and events - such as the Great Dorset Steam Fair, the Mutiny Festival, the Betley Festival, and the Henley Festival to name but a few.

Ray wanted a simple system which allowed him to submit and manage reports of events he had attended. The main purpose of the system was to act as a diary for when he revisits the site, and to note specific information and data which will allow him to install the systems much quicker and smoother during his next visit. This would allow him to not have to remember small or intricate details which he was likely to forget, or write things down on pieces of paper which could end up getting lost. The system would also act as a reference guide for when he comes to invoicing his clients about what he had done for them during his time.

The system was built using very minimal styling as Ray felt that styling wasn't necessary for his purposes - he wanted a very simple, but functional system. The system was built using the Bootstrap framework to be fully responsive on all browsers, so that if Ray submitted a report from his phone, laptop, or tablet, the web page would be fully responsive across all devices. I also used DataTables to display the full list of reports in a clean and easy to use interface.

The project was built primarily in PHP and with a MySQL database to store all data, with web-forms and functions to manipulate the data. Ray also wanted to ensure that the system was secure, and that only authorised users would be able log-in and view, create, edit, or delete data. If a malicious end-user attempted to access the system they would be added to a ban list to prevent site-wide access after 5 failed logins. These users would have to be removed from the ban list before they would have the opportunity to log in again. 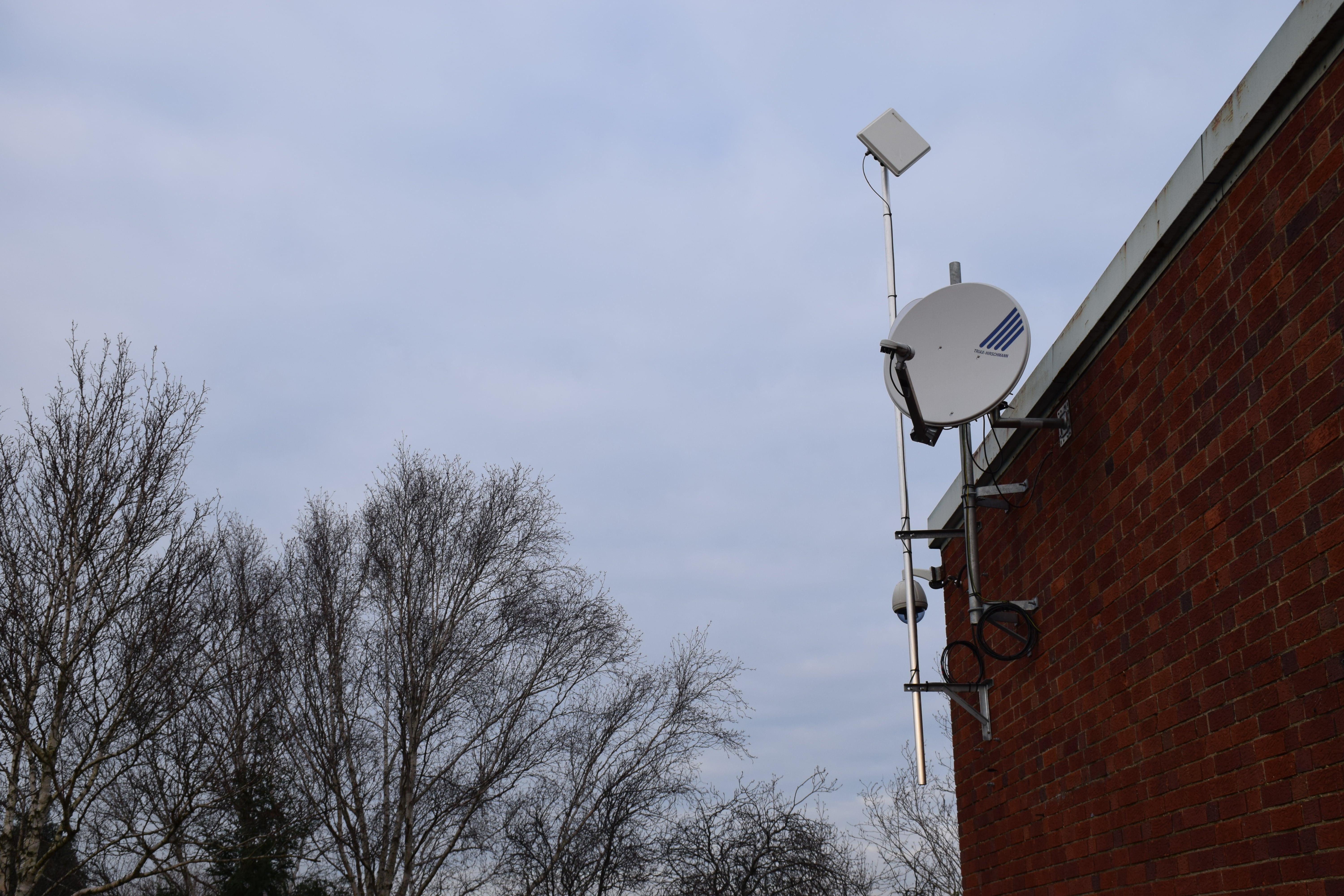